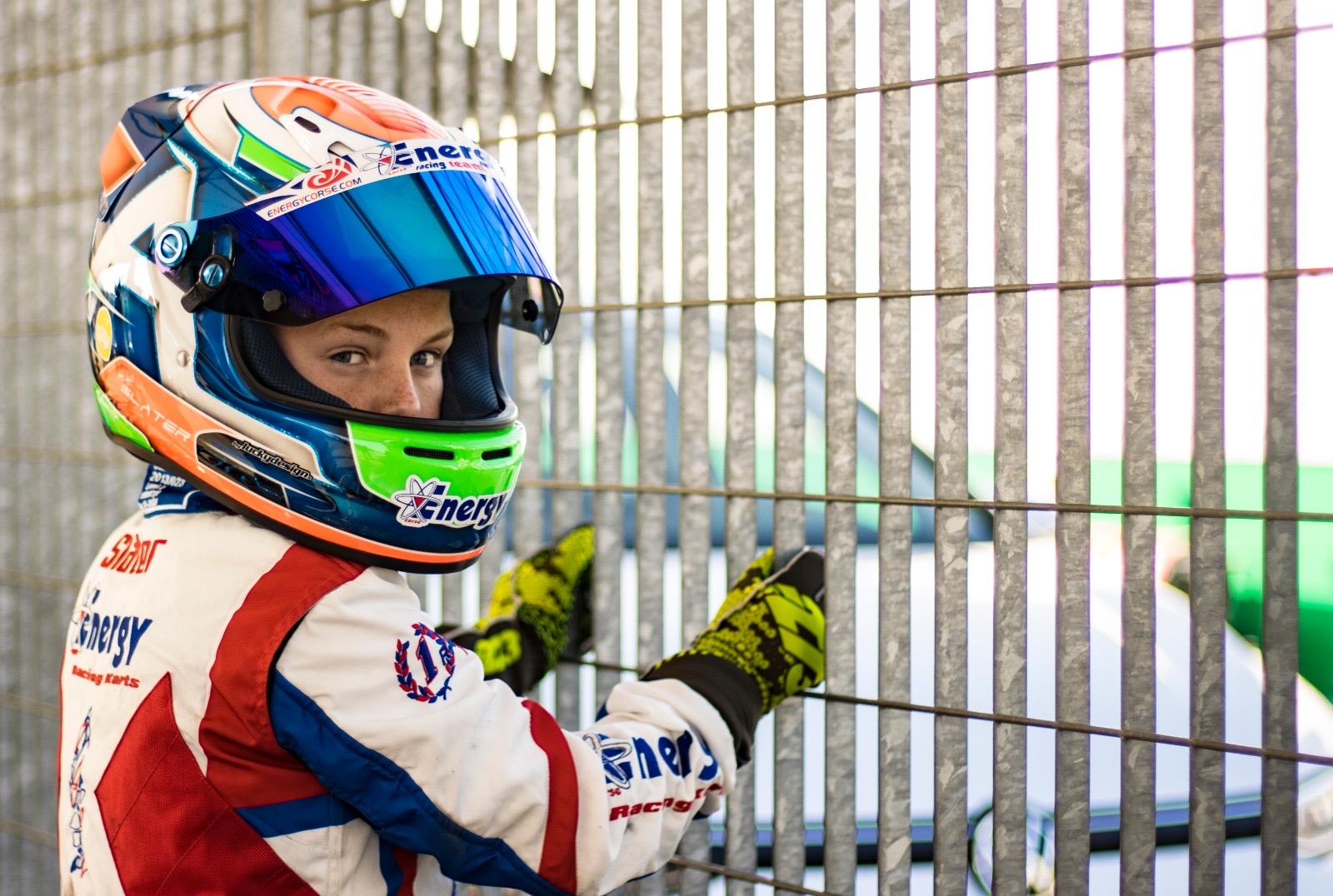 Alfie Starts a new chapter by entering the most elite category for his age group competing in the mini 60 class with the prestigious Energy Corse factory team. He will be competing in all the World Series Karting championships and certain ROK events. Alfie’s hoping to make an impact in his new class by performing at the best level and getting solid results. Now going into his third season Alfie is looking to get more experience by having more seat time, driving complex international circuits and with his hardest competition yet. Alfie is looking forward to the challenge and hopes to get some top ten results.

Team
Energy Corse is the Factory team for the multiple world championship winning kart brand throughout their history of success they always strive for greatness and are pushing the limits. Being and Italian brand team the passion for the sport is unprecedented but also embracing British drivers with a history of current British F1 drivers coming from the team.

Alfie now in his second karting season planned to compete in LGM Series, MSAUK championship, IAME Euro Series and the newly formed Ultimate Karting Championship (UKC) but only competed in MSAUK and UKC due to the global pandemic. Still as a learning driver Alfie really showed his talent in the end part of the season with top 5 finishes and narrowly missing out on podiums. He ended up 5th in the UKC championship which is a great achievement. Alfie happily carried his racing journey with Fusion Motorsport who gave him great support and coaching from his first ever race. 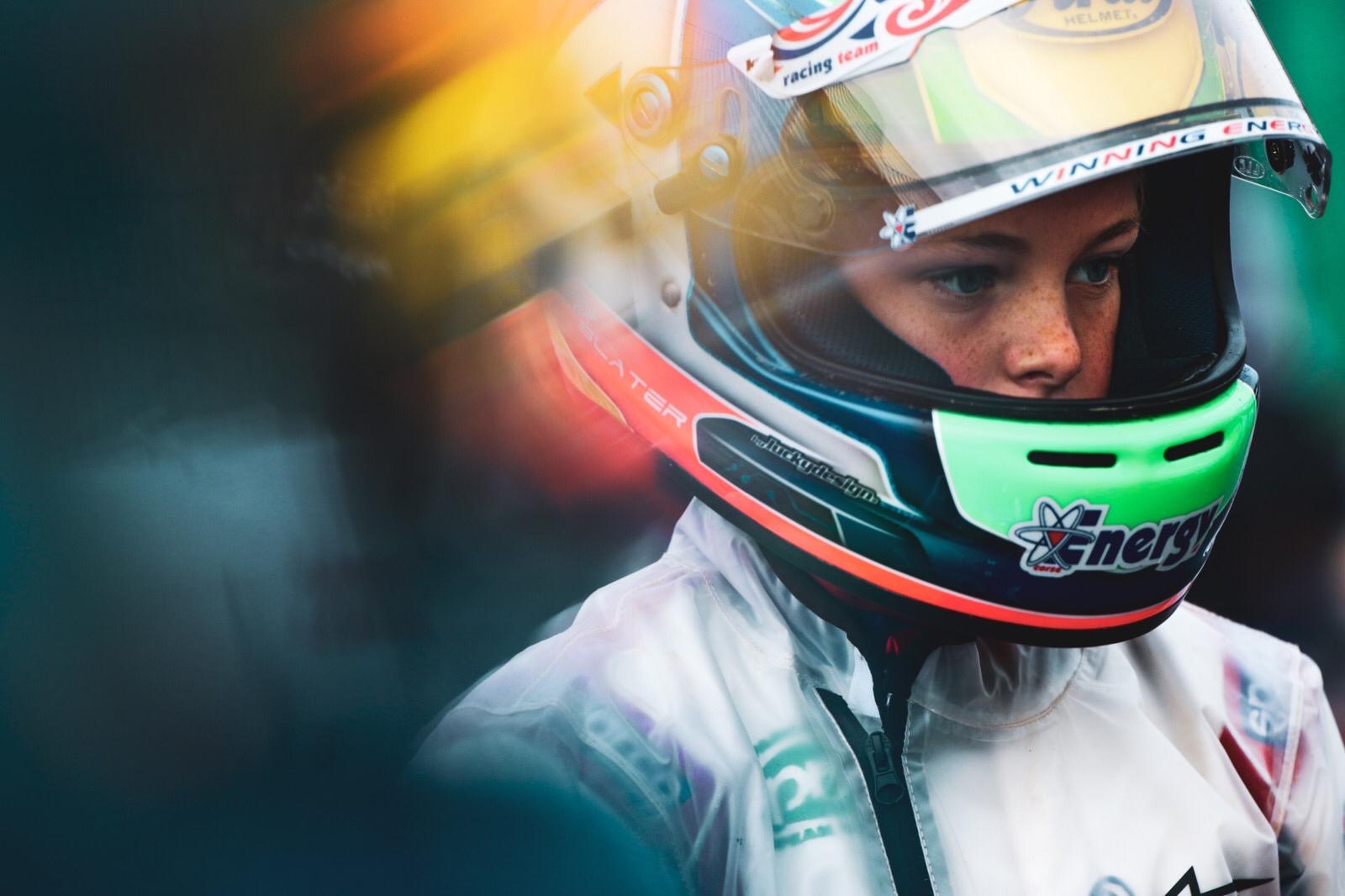 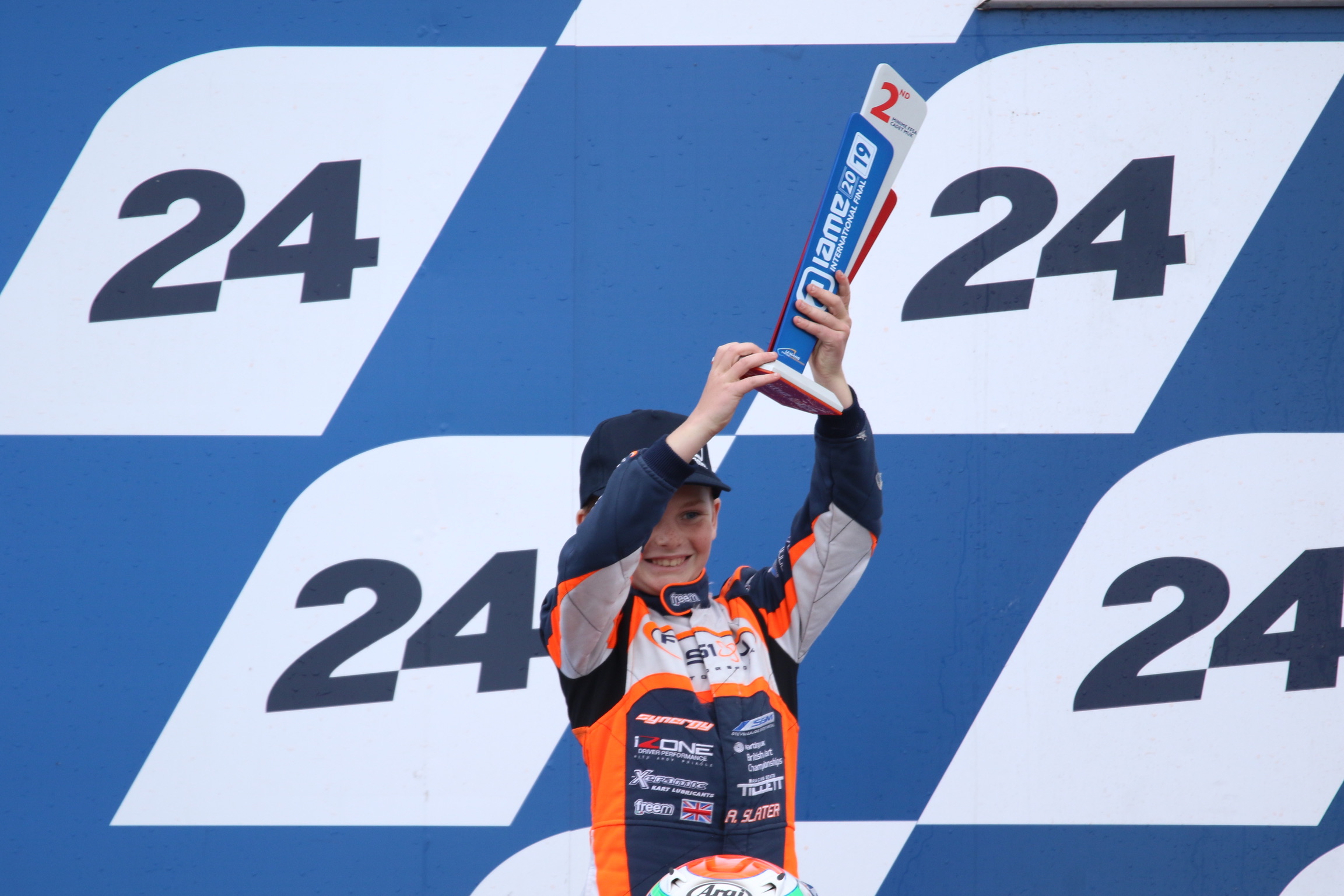 Alfie’s first full season of karting he will be competing in the LGM Series, IAME Euro Series also some rounds of the SKUSA series in America. In the IAME cadet class for the UK, mini x30 for the Euro Series and micro swift for the SKUSA championship. For his first year Alfie done great learning the basics of motorsport and competition, he showed that one day he could be a champion of the sport. The challenge of getting through to finals and top 20 results was swiftly changed to top 15 results showing great performance.

Team
He starts his racing career with the most successful IAME cadet team of Fusion Motorsport multiple British and European championships. Ran by Dan hazelwood the team has the right approach and coaching to take young drivers and turn them into champions. Fusion have developed drivers that make it to the elite F1 grid.